Off The Script with Gundy Cahyadi presents Ilya Kravtsov, Co-founder of Ringkas. Ringkas is a startup that provides a matching service for mortgage applicants with financial institutions in Indonesia. They aim to make homeownership easier and more accessible for everyone.

Ilya Kravtsov is an Italian, based in Indonesia for the last 10 years. Ilya shares his team's background in founding Ringkas, as they realized that home ownership is a big issue in Indonesia and that there is a space for a fintech to change things around. Mortgage-to-GDP ratio in Indonesia is only 3%, far behind most other countries - for example, the same ratio is about 50% in the US. Ringkas is trying to fill the gap between affordability and access to financing.

The two also discussed the state of employment in Indonesia, especially for the younger generation working in the MSME sector as well as freelancers who may not have bank accounts. Credit checks and the ability to get financing from financial institutions remain to be hurdles for this segment of society, despite their serious desire for home ownership.

Listen to their discussion about home ownership and the property market in Indonesia on Off The Script, a podcast series by Katadata Podcast. Click on our official website, Spotify, Noice, Apple Podcast, and Google Podcast. 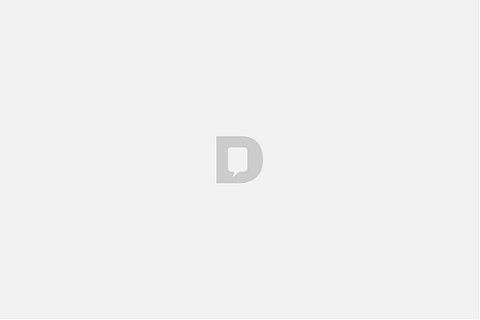