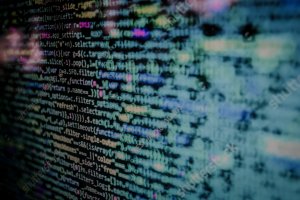 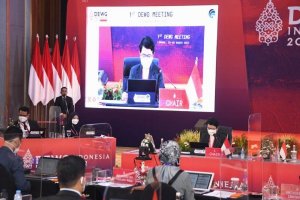 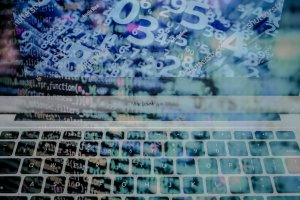 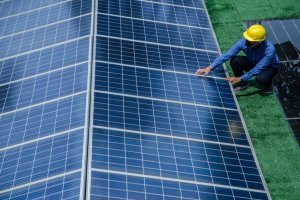 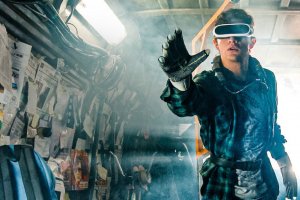 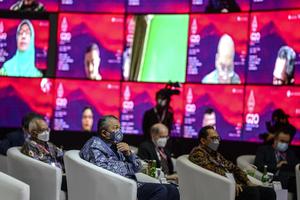 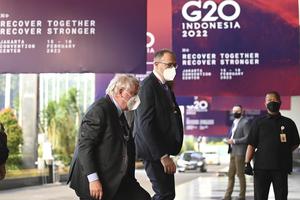 The G20 is a strategic multilateral platform connecting the world’s major developed and emerging economies. The G20 holds a strategic role in securing future global economic growth and prosperity. Together, the G20 members represent more than 80 percent of world GDP, 75 percent of international trade and 60 percent of the world population.
Starting in 1999 as a meeting for the finance minister and central bank governors, the G20 has evolved into a yearly summit involving the Head of State and Government. In addition to that, the Sherpa meetings (in charge of carrying out negotiations and building consensus among Leaders), working groups, and special events are also organized throughout the year. 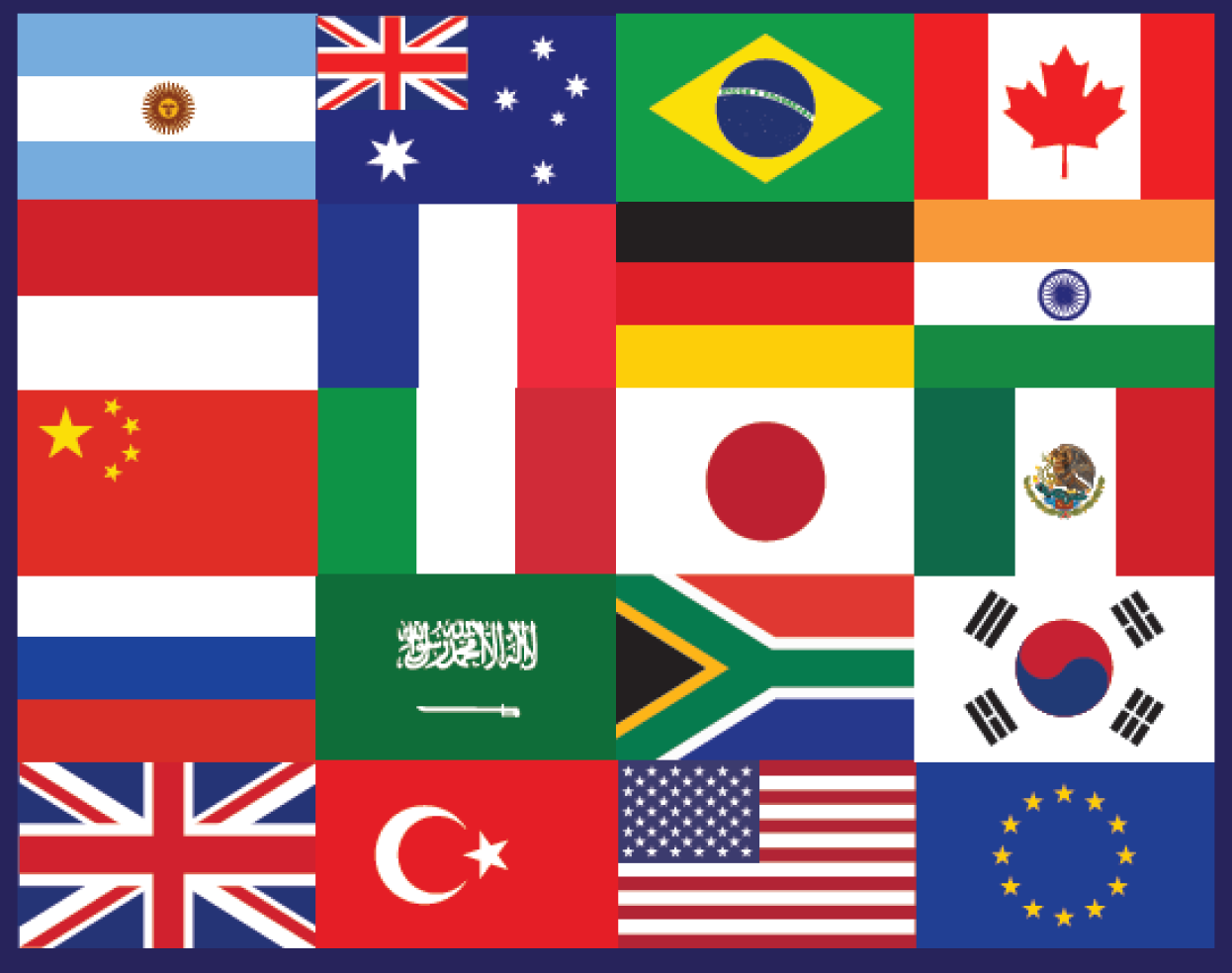 Many institutional meetings (Working Groups, Ministerial Meetings and final Summit) and special events will take place over the course of the year-long Indonesia Presidency.
The intense schedule will embrace a large part of the country, highlighting many of the excellences scattered throughout Italy.
The dates and format of the events may be subject to change. 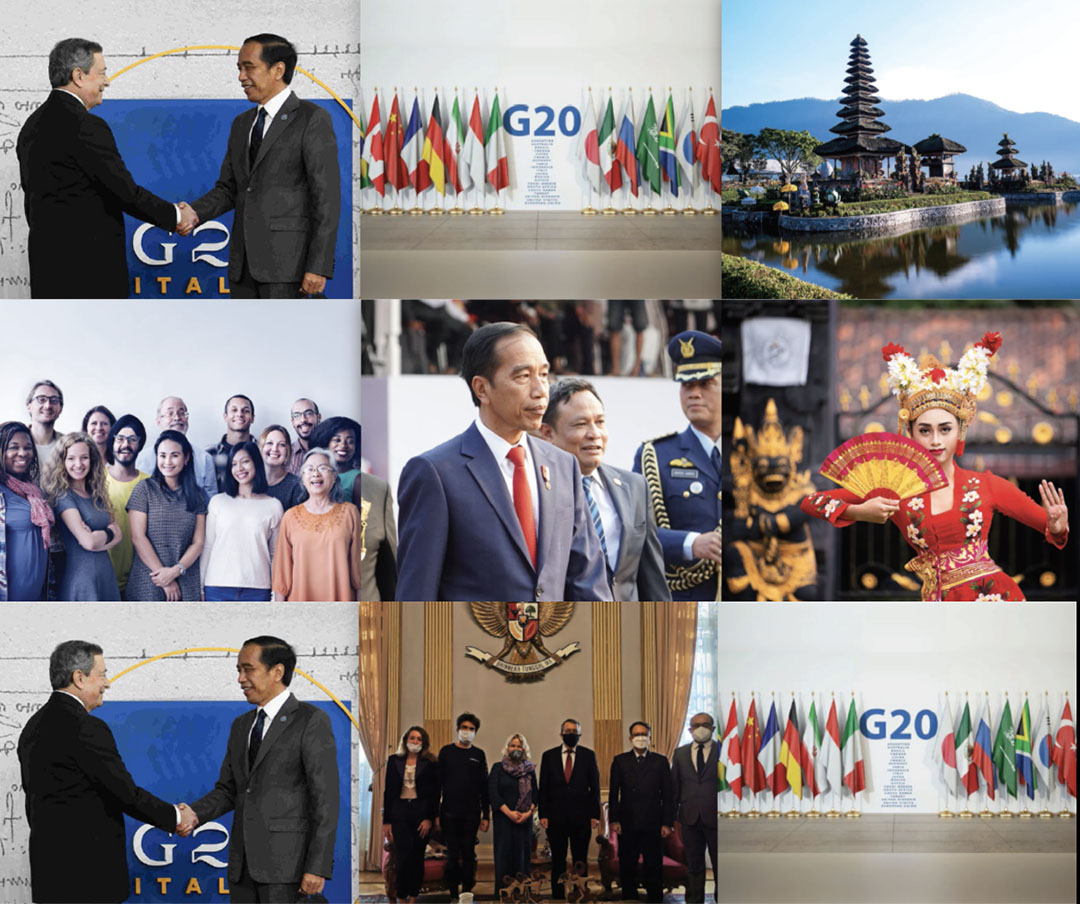 For further information, you can reach us via these channels.

You can raise your brand profile and associate your brand and products with our flagship events. Please contact marketing@katadata.co.id

Be the first to hear about the latest Katadata events and opportunities. 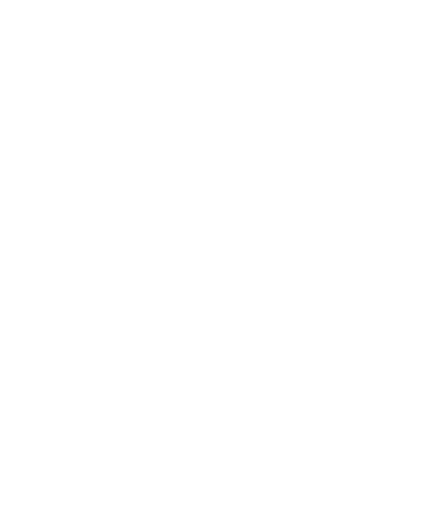